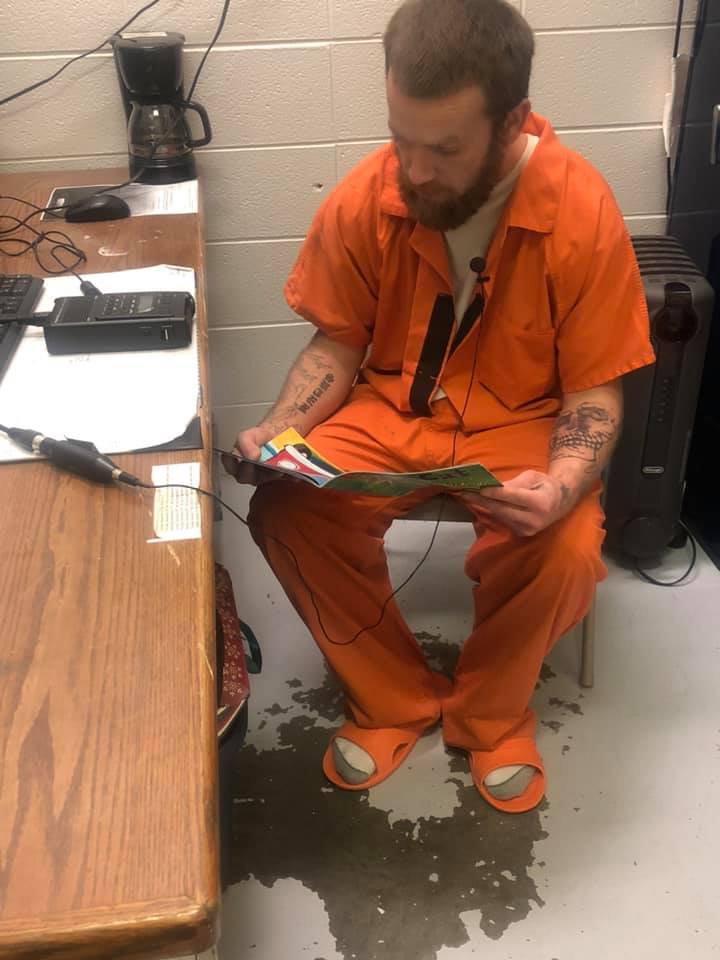 It’s the summer of 2019. My supervisor requested I go to an Early Childhood Council meeting. A little hesitant, I walked in not understanding my role nor what I could contribute. I am the Youth Services Outreach Specialist at Paul Sawyier Public Library. I am blessed to say that I get to meet children and families where they need to be met. I get to bring the library to them! I am the happy face that many children in Franklin County associate with the library.

I walked into the meeting and council members began introducing themselves. As Amy was introducing herself, I realized I had met her a few times here and there through the summer food services program. Another council member mentioned that she had recently become the president for a local non-profit. A once non-profit minor, my ears immediately perked up. Amy quickly discussed her role as president for The Wanda Joyce Robinson Foundation, a group that strives to improve outcomes for children impacted by incarceration. Talk about my ears perking up even more! I’ll be honest- the rest of the Early Childhood Council meeting was a bit of a blur. I wanted to talk with Amy and see how I could get myself and/or the library involved.

The meeting ended and I scurried over to Amy. Nervous at first, I gulped and explained to her my idea that I had been wanting to put in motion for some time now. A few years ago, I read a news article: “Stories from the Heart: Simpson Jail Program Lets Inmates Connect With Children”. The article described a program put on by the Simpson County Literacy Center that provided inmates with the opportunity to record themselves reading a book to their child. Afterwards, that book and the recording would be sent to the child…I think having a bedtime story read to you is something many of us take for granted.

Amy was immediately in love with the idea, and invited me to a WJRF board meeting later that week. Talk about God Timing!

Amy put me in touch with Ashley Mulder, Franklin County Deputy Jailer Sgt., creator of The Rise Program, and my soon to be friend. My dream quickly started to become a reality. After talking with the Simpson County Literacy Center, Ashley and I came up with a lofty goal of getting our first set of books out by Christmas. I quickly started applying for grants and sponsorships to supply us with our book needs. We had a month to get things in order… talk about stress. But wow did God prevail. In less than a week after meeting with Ashley, The Lisa Libraries agreed to donate 50-100 NEW children’s books, PSPL agreed to let us use their recording material, AND a group of inmate participants had come up with the perfect name, ‘A Familiar Voice’… insert tears here.

We anxiously awaited for the books to arrive from New York. Our first recording date was set, December 11, 2019.

The big day had arrived. We had a list of 12 participants, many having more than one child. As our first participant walked into Ashley’s office, I was overcome with emotion. This was finally happening. The young gentleman graciously thanked us for putting this all together. He had already told his daughter that he had a surprise coming to her on Christmas. He sifted through the box of books and smiled as he picked up a snail book. We hooked up his microphone and his personality began to light up. It was if his daughter was sitting next to him as he read aloud. As he finished reading the book, tears filled his eyes. He ended by saying, “I love you, ***, I hope you enjoy this book daddy read to you for Christmas. I’ll be home soon.”

Since December 11, 2019, Ashley and I have been able to send over 75 books and precious recordings to kids of Franklin County. We have heard from several that the books are listened to every night on repeat.